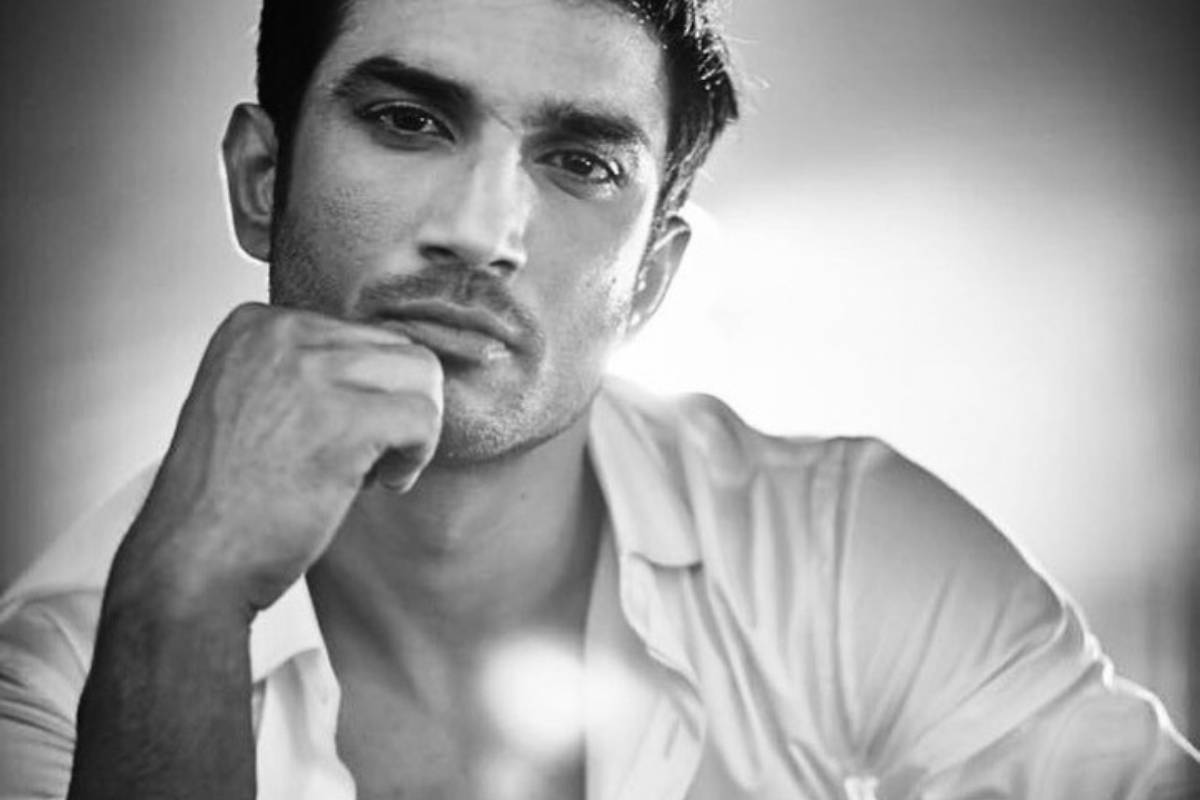 Sushant Singh Rajput was born on 21 January 1986. Sushant was a top and brilliant Indian actor. He starred in many beautiful and successful movies such as M.S Dhoni, The Untold Story, Chhichhore and Kedarnath. Unfortunately, the actor was found dead on 14th June, 2020 at his residential apartment in Mumbai. Following the incident his father lodged an FIR. However, the case is still being investigated by the CBI.
Let's see what Netizens are saying;

SSR❤️a superstar who sacrificed his life but never compromised his values.. He taught us to not be afraid of anyone & stand our own ground. Even tho he was a small town guy, his thoughts were sky high which city life Nepo kids could never achieved.. pic.twitter.com/iBaQRbUVPC

When we talk about inspiring generations it’s not just in the field of education, it contains sports , music , etc etc . And Sushant inspired millions of people in each and every field . It’s rare that people inspire generations in a positive way
Sushant Inspires Generations 🥰 pic.twitter.com/dTILT2Fh7q

You were born to inspire by ruling our hearts , by conquering this world with your innocence & charm & you have done it & still doing it & that's why your your heavenly presence is felt on this Earth too even when you are not here.

A man who lived his life on his principles & died with dignity and pride Sushant Singh Rajput & he is worth inspiring & remembering & will be remembered till the eternity.

Sushant's inspired me to learn coding. Its my next mission & I will make it possible for Sushant ✌️❤️

I am learning the importance of living in the moment..💫

Thank you reading! 😊 Please, consider sharing with your friends to spread the word...